In 1951, at a time when there were no special education classes or services for children or adults with disabilities in Orange County, several parents got together in Anaheim to form a support group with the goal of creating services for their children. 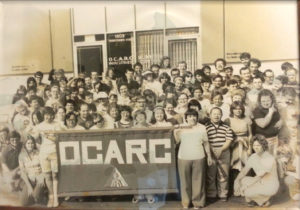 In 1951, at a time when there were no special education classes or services for children or adults with disabilities in Orange County, several parents got together in Anaheim to form a support group with the goal of creating services for their children. Within a year, they launched classes for children with intellectual disabilities taught by three volunteer teachers on the grounds of Orange Coast College. A few years later, they formed the first public school class for children with intellectual disabilities in Garden Grove and would eventually operate Hope Haven school programs in Costa Mesa, Orange, and Huntington Beach.

In 1955, the organization formally incorporated as the Orange County Association for Retarded Children (OCARC), a name that would later be changed to Orange County ARC to reflect person-first language and a shift away from using the word “retarded” in the field of disabilities. 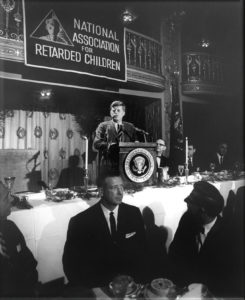 In 1960, OCARC expanded services when it opened its first workshop for adults with disabilities, which would eventually be called “Hope Haven Work Training Center”. After President John F. Kennedy signed the “Maternal and Child Health and Mental Retardation Planning Amendment to the Social Security Act” on October 24, 1963, the first major legislation specific to mental illness and retardation, the State passed a law in 1964 making it mandatory that public schools provide Special Education.

After that, OCARC shifted its focus into providing more programs and services for adults, and in 1975 changed the “C” in its name to Citizens reflecting this transition. The organization then opened its second workshop in Anaheim, and shortly thereafter launched Independent Living Services, an innovative project to support three young women living independently in their own apartment. Two years later, in partnership with Cypress College, OCARC created a new program to help adults with disabilities develop basic living skills.

In 1982, OCARC opened a day activity training center in Santa Ana for adults with intellectual disabilities to learn domestic, recreational, academic, and vocational skills and expanded again in 1985 when it opened a new workshop in Cypress to meet the needs of individuals living in that part of Orange County. These centers enabled the organization to begin training participants with the skills they needed to find employment in the community, laying the foundation for what would become our Workforce Development Initiative. In 1996, OCARC introduced Consumer Choice Day Activity Program (CCDAP) (today called Creative Choices), an innovative program combining employment training with site and community-based activities for individuals requiring additional support in choosing the activities in which they want to participate.

In 2000, the organization purchased the 58,000 sq. ft. building at 225 W. Carl Karcher Way in Anaheim, offering the largest work services opportunity in Orange County. This building allowed the organization to continue expanding programs and services, like Life Unlimited, the first adult day program to offer a multi-sensory experience for participants with significant intellectual and physical disabilities, and Parenting Support Services to meet the growing needs of individuals with intellectual disabilities who are parents.

In 2012, the organization changed its name to Orange County Adult Achievement Center (OCAAC) reflecting its new direction, and in 2015, added a “doing business as” (dba) name: My Day Counts, which better represents the overall mission and services the organization provides to its participants. 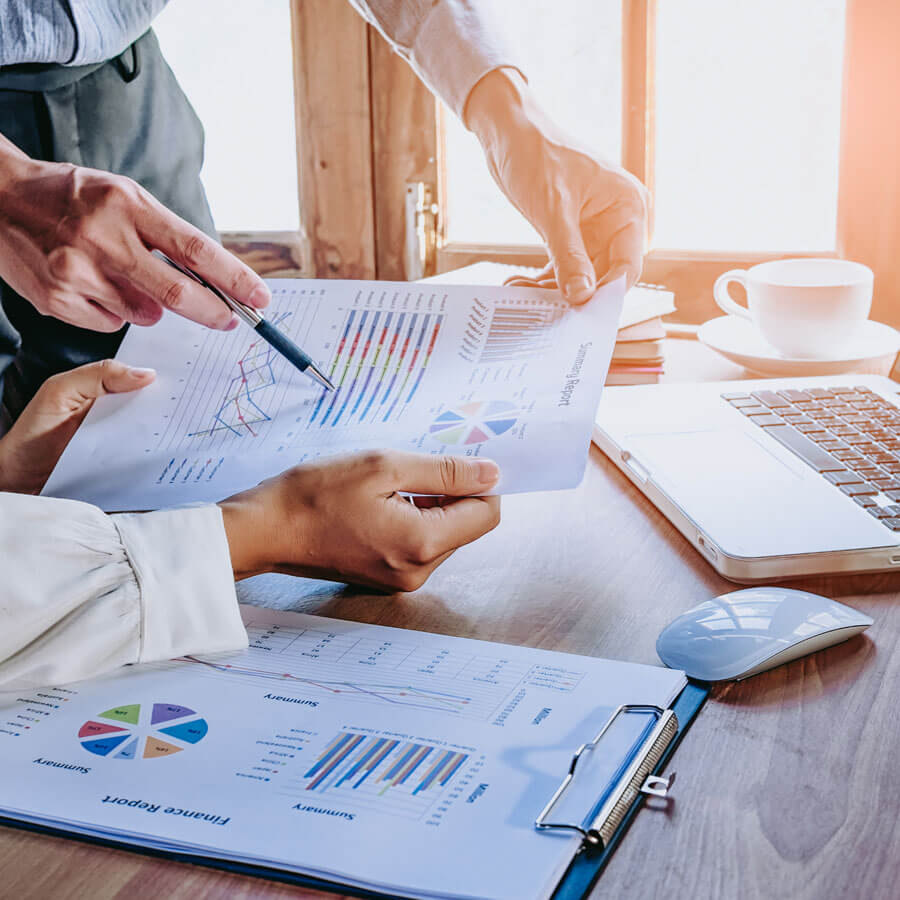 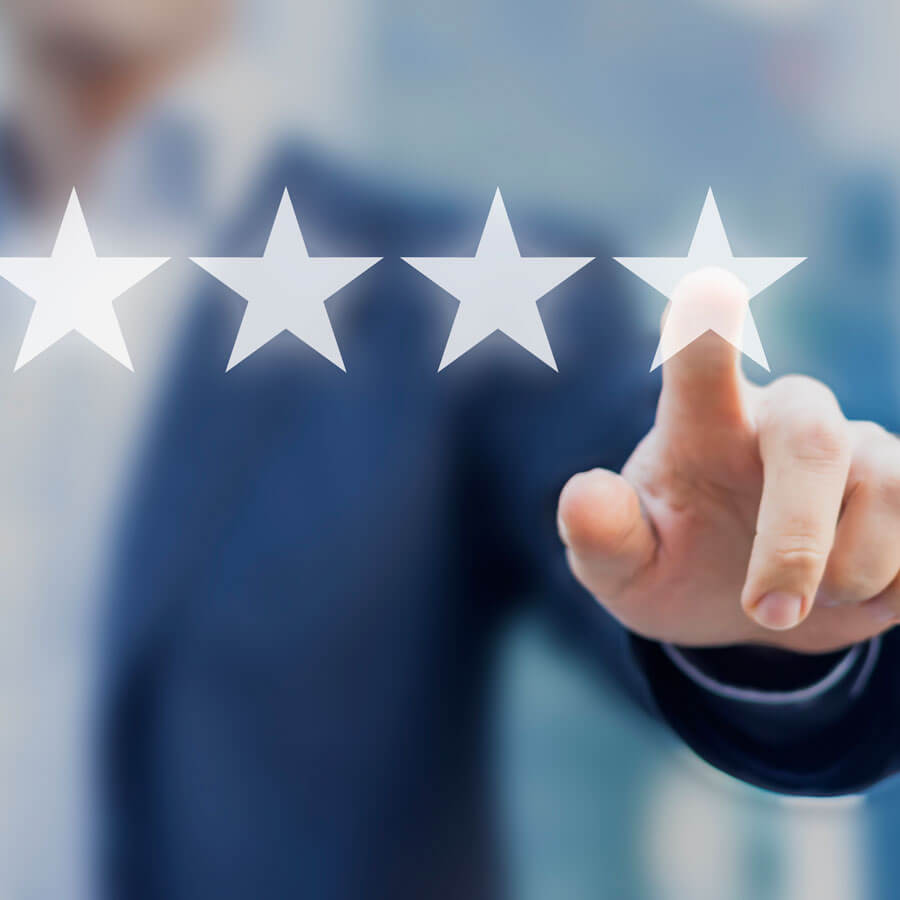 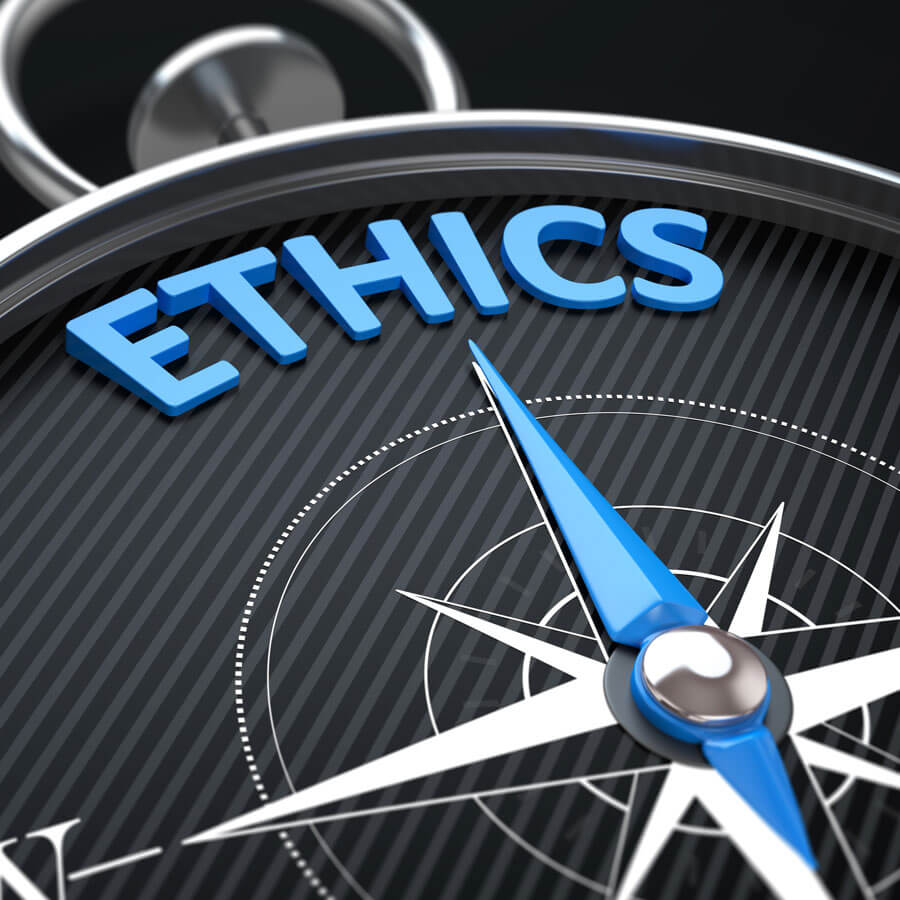 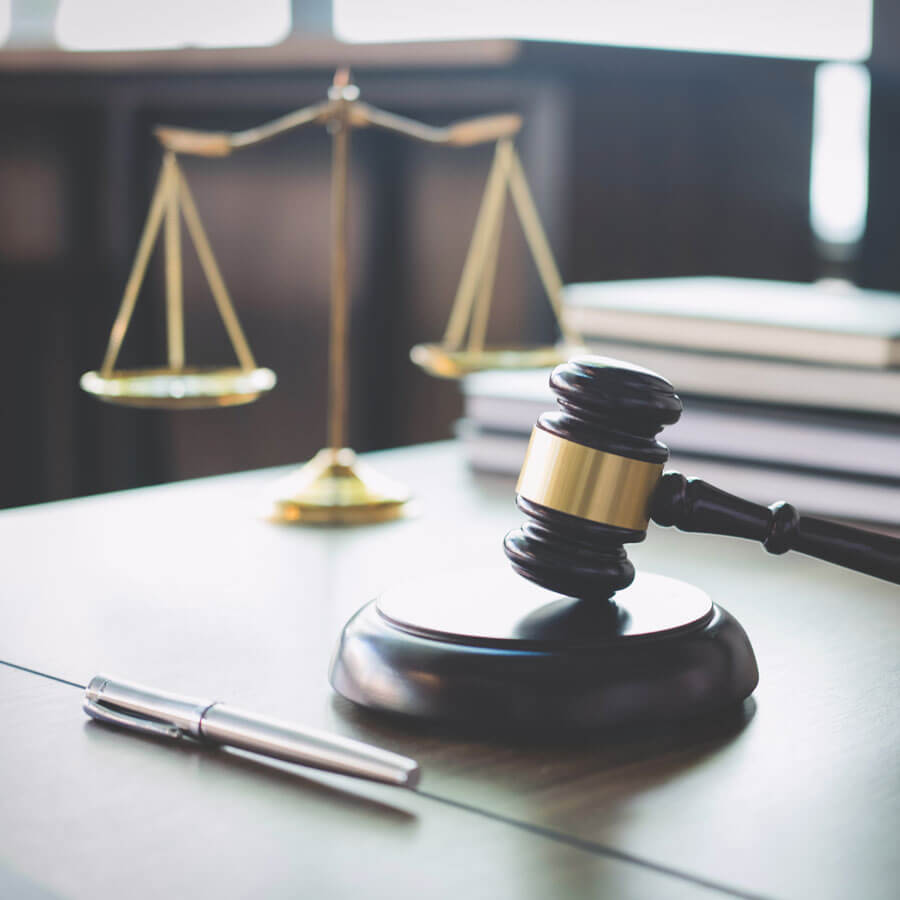 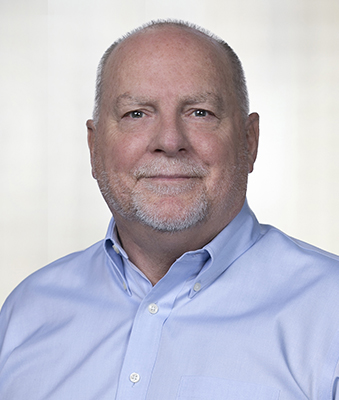 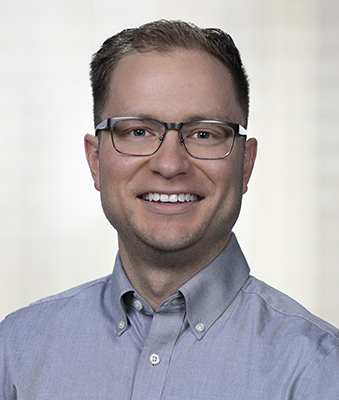 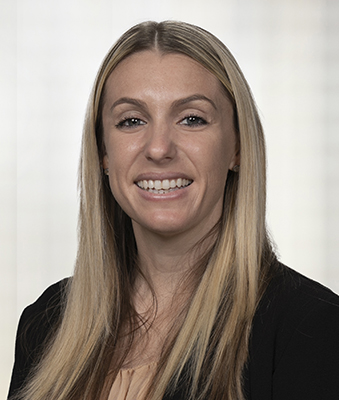 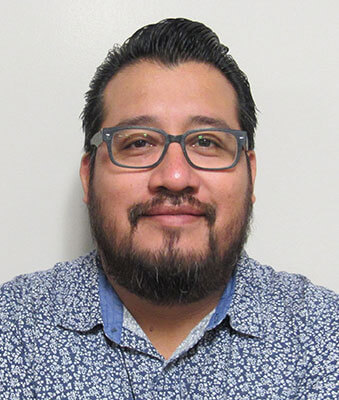 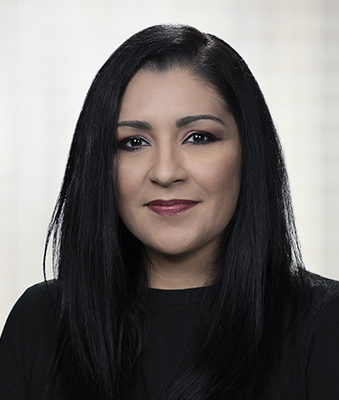 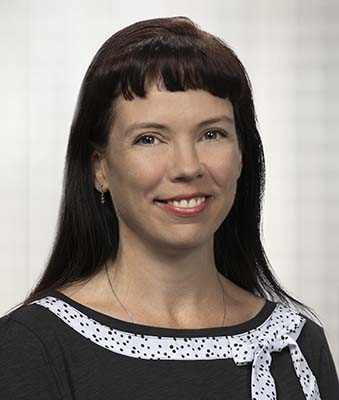 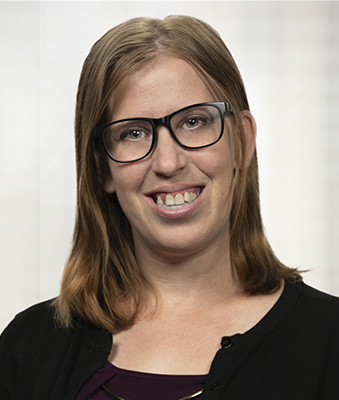 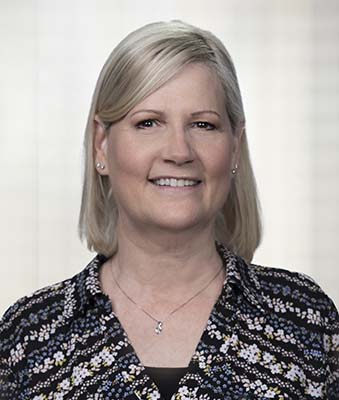 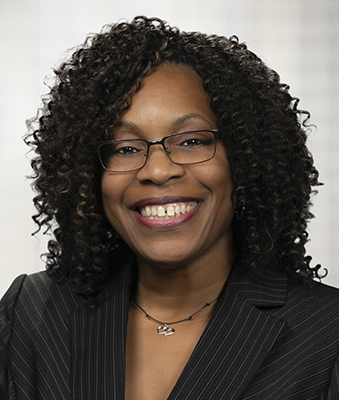 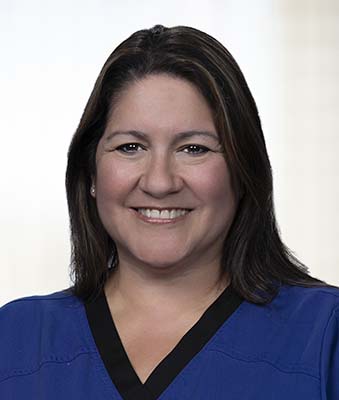 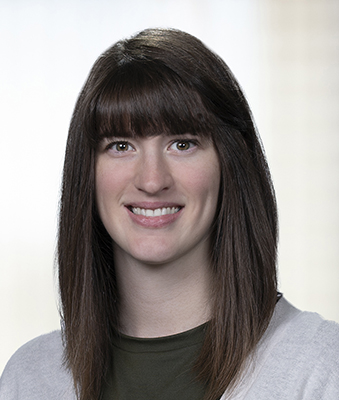 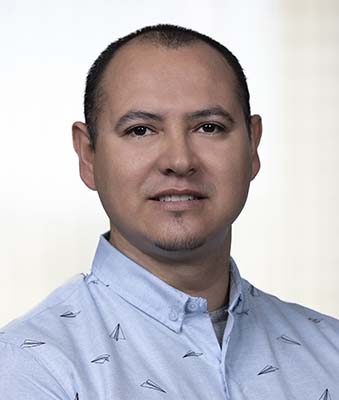 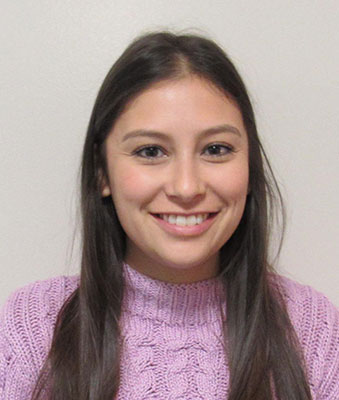 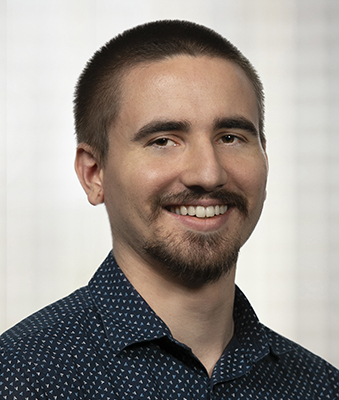 Training people with intellectual and other developmental disabilities for success in life and work.

We will be progressive and meaningful in all that we do by investing in people, upholding our values.